Millionairetech.com is about communicating little known facts and methods to all entrepreneurs who aspire to become a success as well as the already successful that aspire to continue cultivating accelerated growth in their various ventures.

It is the intelligence system that has been created to place all entrepreneurs ahead of the next big thing.

Many barriers are shredded by their intelligence system while exposing the perfect timing  portals that few understand.

The intelligence system is the brainchild of Mr. Linder and it unleashes both knowledge and wisdom filled modules that leave no mystery to what it takes for success. The road map is crystal clear.

Here is a screen snap shot which visually showcases very briefly the components behind the intelligence modules.

People that do not know better think they can just purchase so called money making programs online, follow one thing, one “special” method and become successful.

This is a fairy tale which gives the industry a black eye. The facts are clear: there is no such thing as “get rich quick”. There is such a thing as gaining wisdom quicker and succeeding faster.

Millionairetech over delivers with their intelligence system not only in the delivery mechanisms used but in the accessibility you gain in regards to being able to contact your Mentor. Mr Linder is very accessible as it is his belief that the biggest factor that blocks success is people falling down during the application process. Hands on guidance is required  to apply even logic based methods, to real world situations.

From what we have seen it is worth remarking that this system is so powerful it could stand alone with no access to the founder. 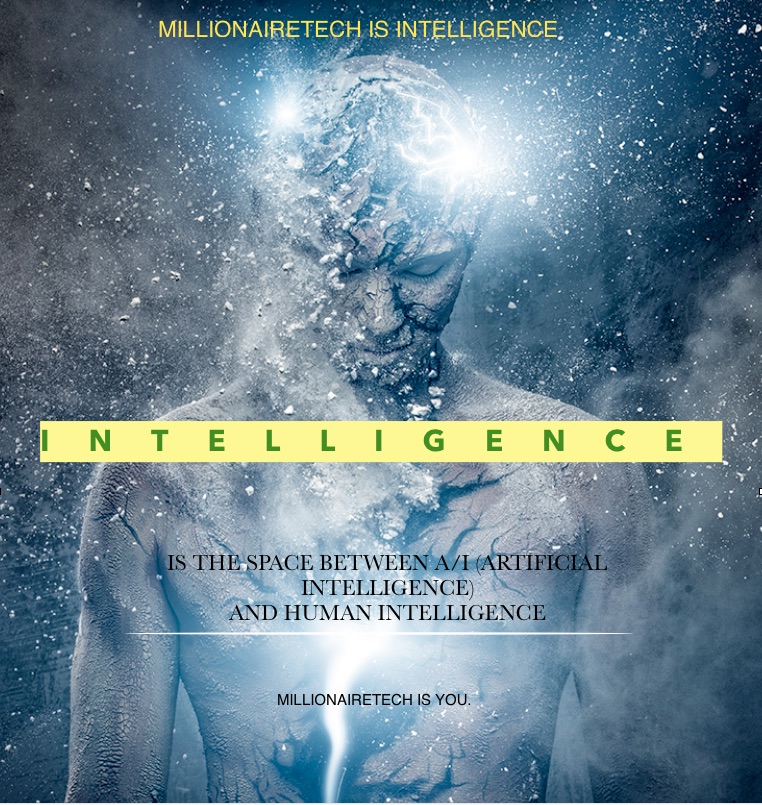 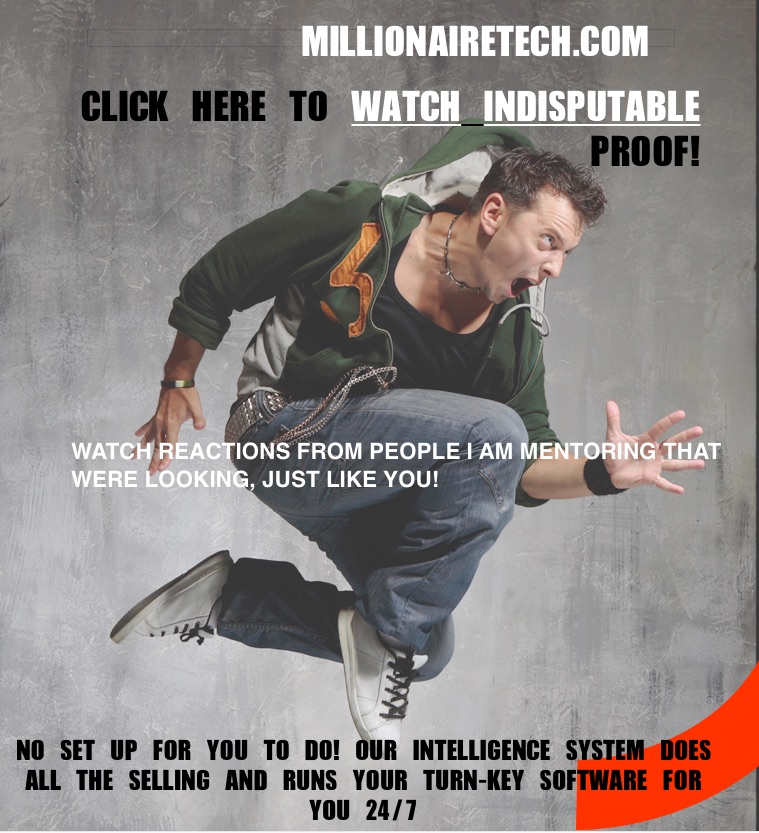 Must come from your heart.

Must always be present.